FREE SHIPPING on online orders over $100

4 Ways To Display Your ID Card

Common Issues for ID Card Printers and Ways to Troubleshoot Them!

SECURITY TIPS STRAIGHT TO YOUR INBOX

Is Your Organization Ready to Go Mobile?

Mobile Access is gaining popularity for employee credentials. As work environments become mobile friendly, transitioning to mobile credentials is the next step for many organizations; therefore, it is important to know what technologies will work with a mobile access system.

What Are the Current Technologies that Support Mobile Access?

NFC is a standard for the contactless exchange of data via wireless technology over a short range of just a few inches. Rather than having to depend on a secure element such as a SIM card, the new NFC feature called Host-Based Card Emulation (HCE) allows the contactless card to be hosted in an app. Now, with HCE, it is possible to use standards-based card technology with NFC readers to use mobile credentials in a cost-effective way.

NFC is fully supported by Android, although iOS functionality will depend on your generation of iPhone and the software you are running. The iPhone 6 and 6 Plus have NFC, but only for payments. iPhones 7, 8 and X also have NFC for payments but additionally, with iOS 11 and an NFC App, they can read NFC tags. The latest iPhone XS, XS Max and XR have NFC for payments and can read NFC tags with or without an additional App. In addition, the iPhone XS and XR can encode NFC tags when running the latest iOS 13 software.

Near Field Communication (NFC) uses Host-Based Card Emulation (HCE) which allows the contactless card to be hosted in an app.

Bluetooth Smart is supported on both Android and iOS devices and is the best option available for mobile credentials. Bluetooth smart has a low power consumption, there is no pairing needed, and it can support close or long-range distances — meaning readers can be placed in safe or hidden locations. Additionally, Bluetooth technology supports various means of entry including close range (“tap”), automatic (no action), and gestures (i.e. “Twist & Go”).

To find out more specifics about technologies that support mobile credentials, visit our HID® Mobile Access Guide or request a free consultation today! 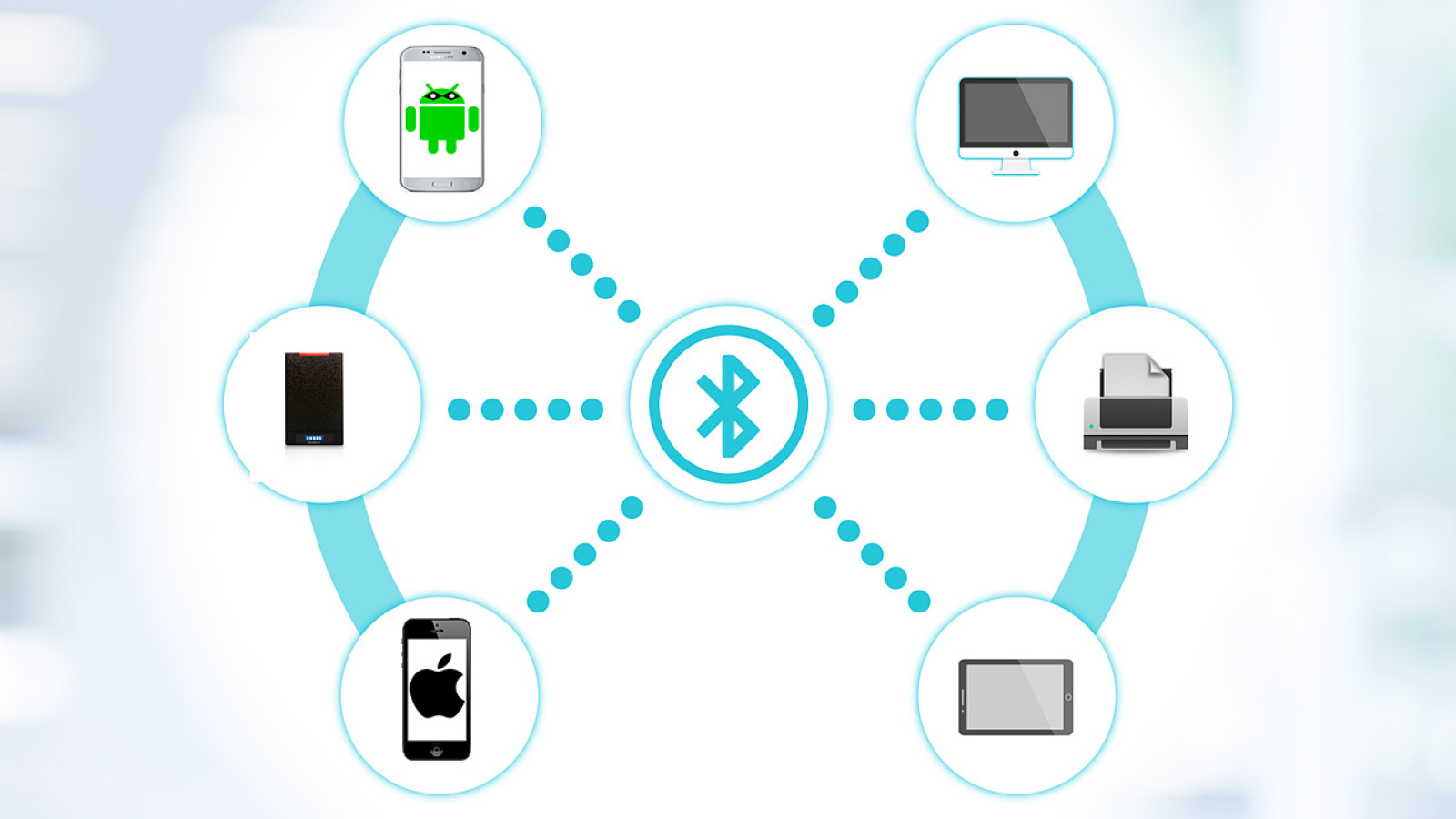 Bluetooth Smart (for both Android and iOS devices) is currently the best option available for mobile credentials. 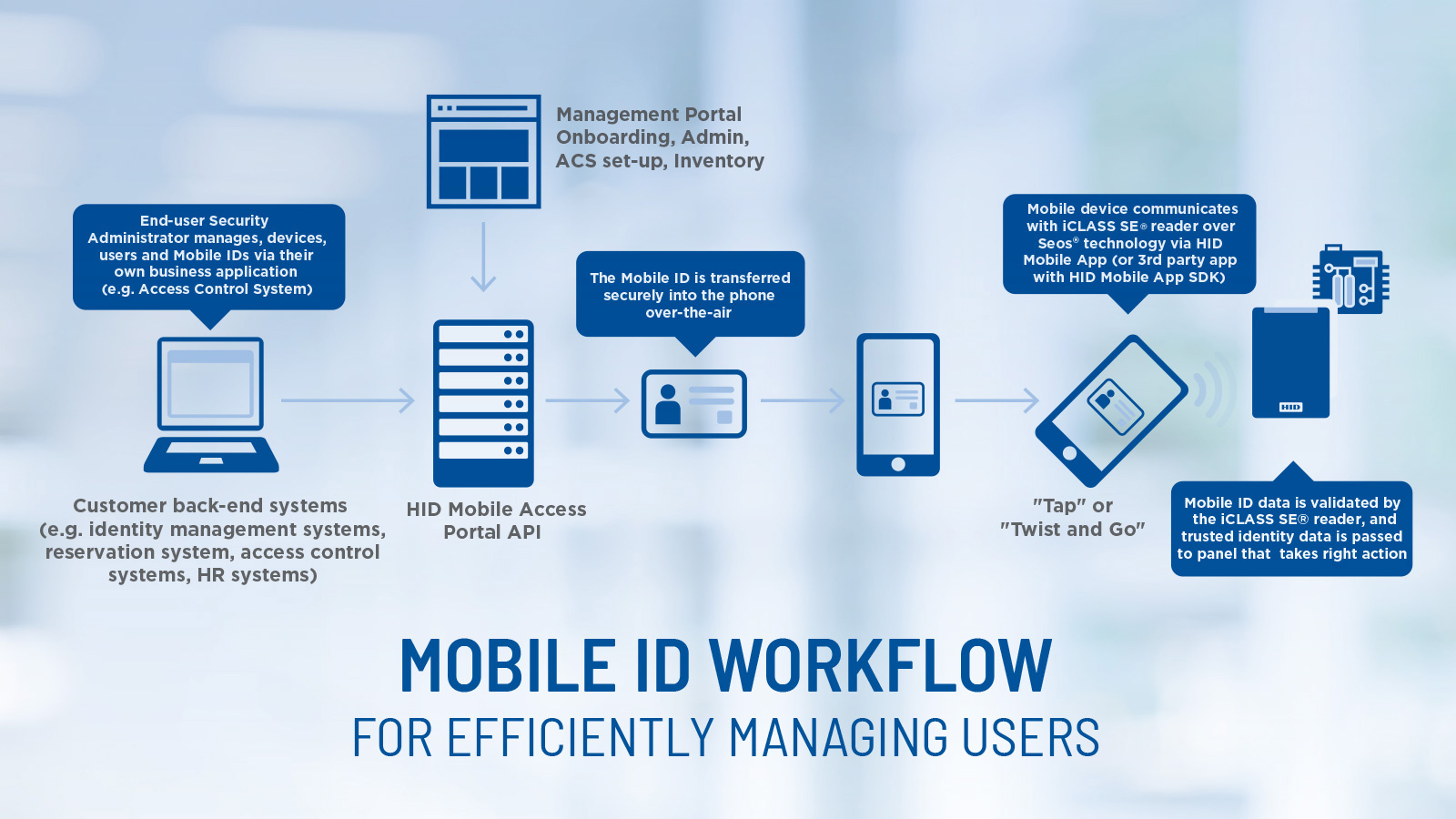 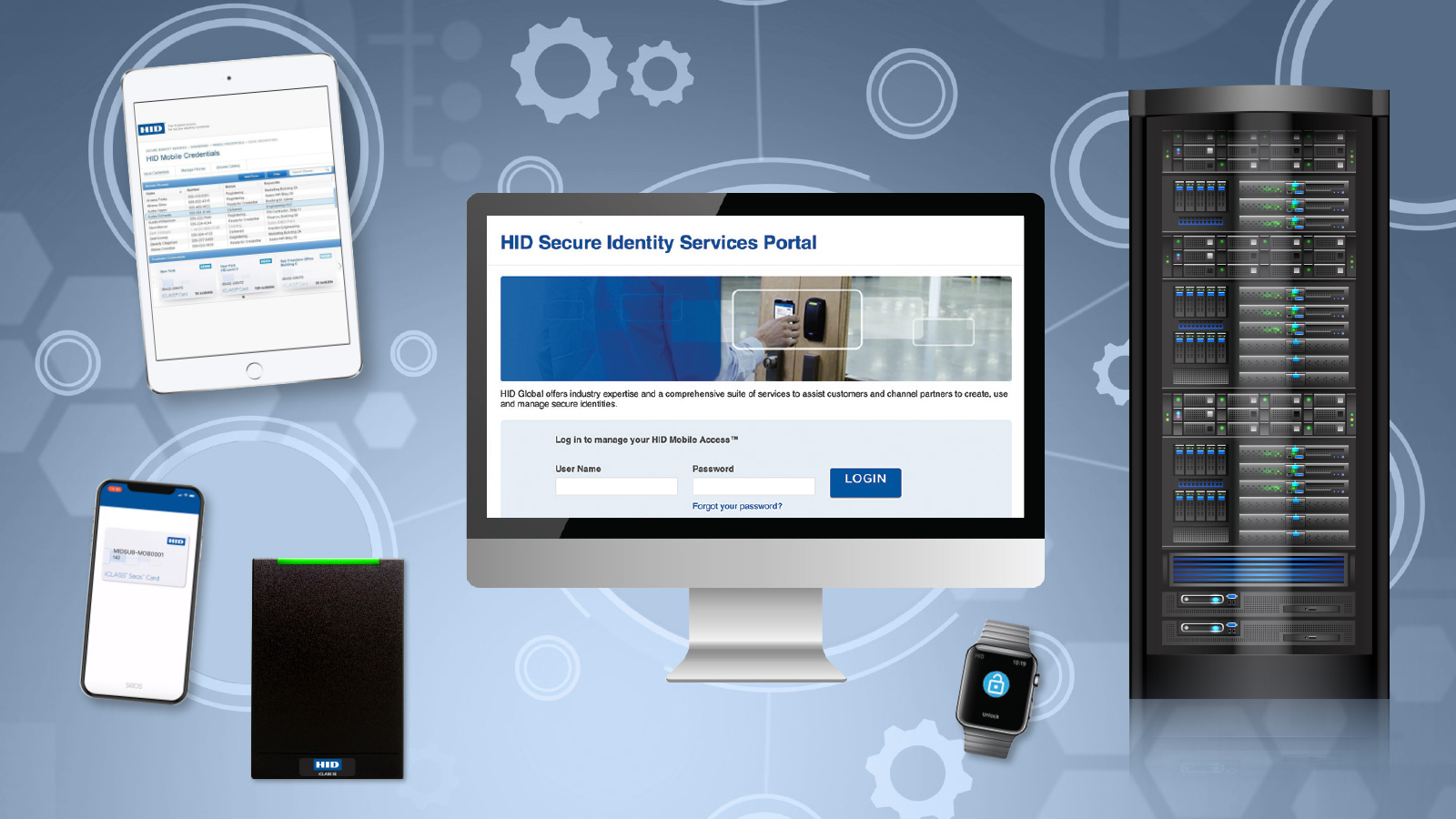 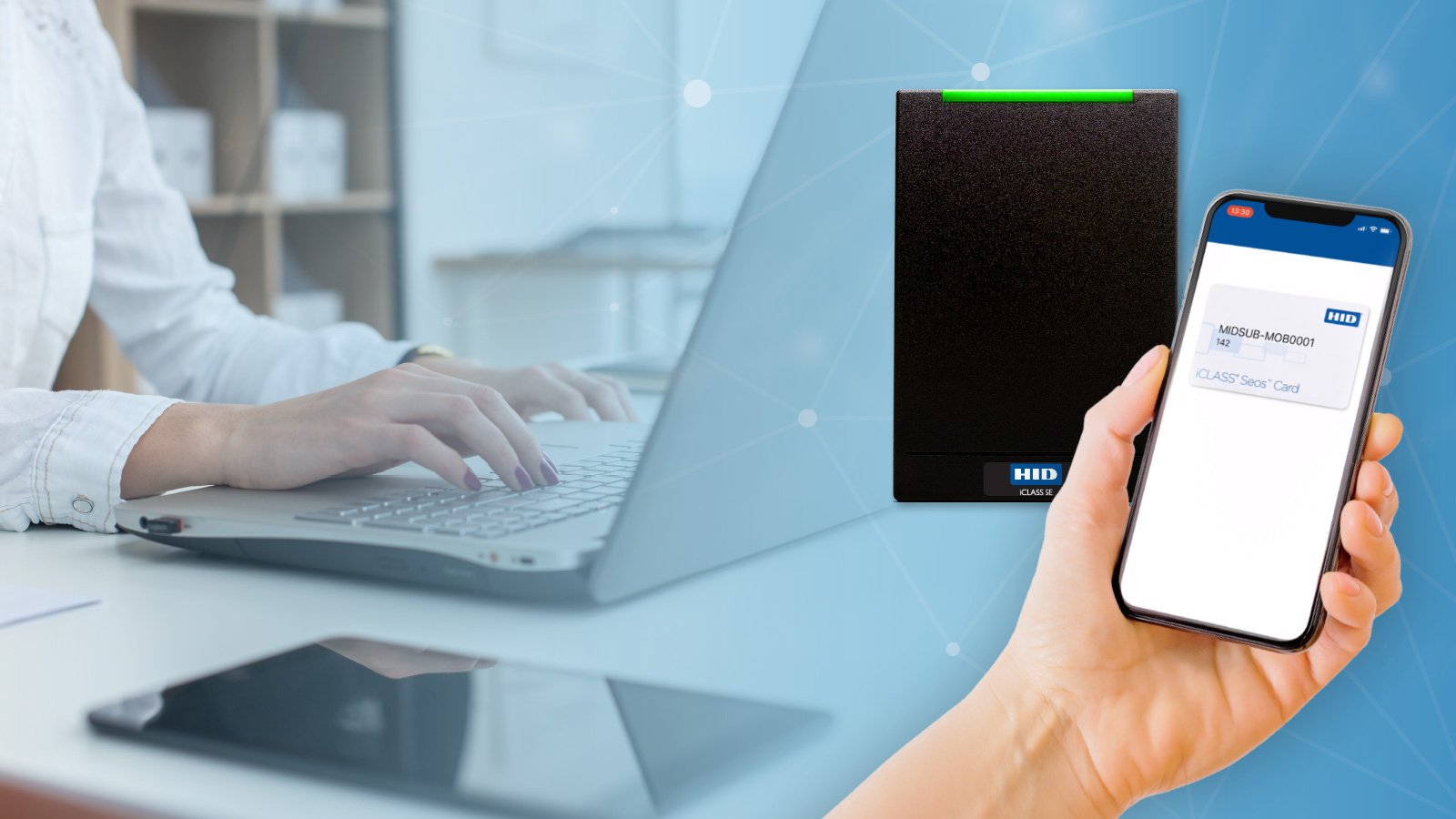